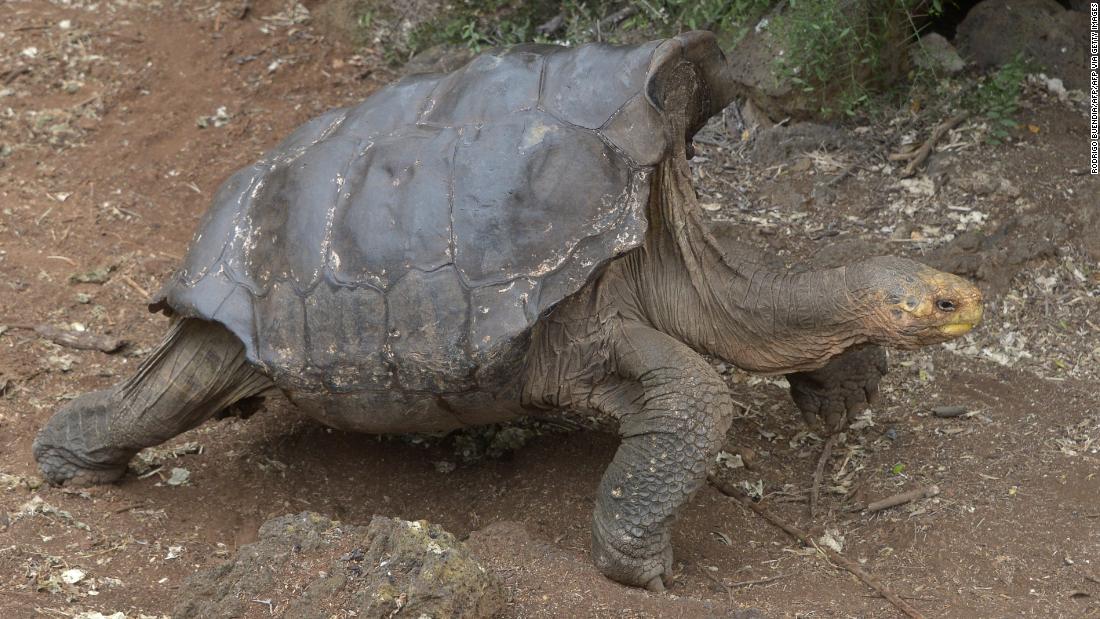 Travel
Share on Facebook
Share on Twitter
Share on Google+
Share on Pinterest
Share on LinkedIn
Diego’s unstoppable libido was credited as a major reason for the survival of his fellow giant tortoises on Espanola, part of the Galapagos Islands, after being shipped over from the San Diego Zoo as part of a breeding program.
When he started his campaign of promiscuity, there were just two males and 12 females of his species alive on the island.
But the desirable shell-dweller had so much sex he helped boost the population to over 2,000. The Galapagos National Parks service believe the 100-year-old tortoise is the patriarch of around 40% of that population.
“He’s contributed a large percentage to the lineage that we are returning to Espanola,” Jorge Carrion, the park’s director, told AFP. “There’s a feeling of happiness to have the possibility of returning that tortoise to his natural state.”
A total of 15 tortoises took part in the breeding program to boost the island’s population, but none played a big a role as Diego.
“About 1,800 tortoises have been returned to Espanola and now with natural reproduction we have approximately 2,000 tortoises,” Carrion told AFP.
“This shows that they are able to grow, they are able to reproduce, they are able to develop,” he said.
The Galapagos Islands are one of the world’s premier destinations for wildlife viewing, and were visited by Charles Darwin as he worked on the theory of evolution.
This article was originally published by Cnn.com. Read the original article here.
Share on Facebook
Share on Twitter
Share on Google+
Share on Pinterest
Share on LinkedIn

The Overnight: What to do in Seattle if you’re there on a business trip
Coronavirus cases rise to nearly 650 worldwide as new countries confirm infections
This frozen lake looks like the inside of a kaleidoscope
Where to stay in Bangkok: A neighbourhood guide to the city’s best hotels
Airport screenings for the Wuhan coronavirus increase around the world